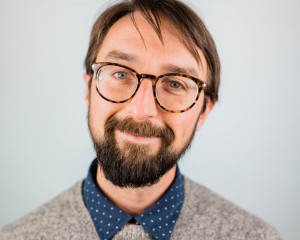 Steve Melis was born in Greece, but grew up in Cleveland, Ohio. After studying English at Williams College and Oxford University, he lived in New York City, working in publishing and then completing a year of City Year at PS 112 in Queens. After realizing that education is his calling, he joined Teach for America and taught English and Theater at several schools: 4 years at De Anza High School in Richmond, CA, and 1 year at Noble Street College Prep in Chicago, IL. He then moved to Massachusetts and has been teaching at Abbott since its first ever sophomore class. In his free time, Mr. Melis enjoys loud music, fancy cats, long-distance running, and video games.