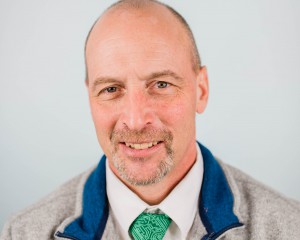 Jim Muthig grew up in Upstate NY a long time ago and moved to North Berwick, Maine in the mid 1990s. Mr. Muthig earned his bachelor’s degree in Electrical Engineering from the State University of New York at Maritime College and his Master’s degree in Education from the University of Southern Maine. At ALA Mr. Muthig teachers AP Computer Science, Digital Literacy, and Engineering. Mr. Muthig is also a Project Lead the Way (PLTW) Digital Electronics Master Teacher responsible for training teachers during the summer at participating universities on the PLTW engineering curriculum. Most recently during the summer of 2018 he taught at San Diego State University where he also got to spend his off time with his oldest son, Ben, who is employed by General Atomics Aviation as an aeronautical engineer in San Diego, CA. Mr. Muthig and his wife Mary have three other children, Cara (21), Asa (18) and Mya (16). When not teaching he enjoys working on his garden railroad and volunteering at a YMCA family camp on Lake Winnipesaukee.